Kyrgyzstan is basically a land of towering peaks with around 95% of the country lying in the mountains of Tien Shan, otherwisw known as the Cellestrial Mountains and home to 6582 glaciers! The country is sandwiched between China to the South and Russia to the North and has a Nomadic population with a passion for mountain life. This mountainous country located along the Silk Road to China is incredibly interesting and just waiting to be discovered by the outside world.

Tourism is certainly on the increase and the ski resorts are starting to invest in their infrastrucure althoughby no means (yet) on a par with Eurpoean or North American standards. However, what the local ski resorts lack in terms of first class amenities off the mountains, they certainly make up for it on the mountains - the heli-skiing offers high drop-offs (4500m), long runs, good snow conditions and superb weather. 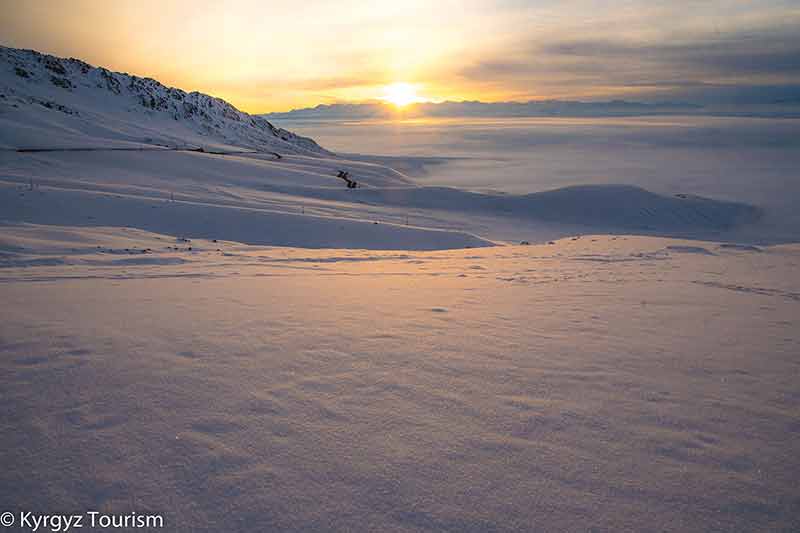 The best time for heli-skiing in Kyrgyzstan is from Fenruary to March - when you get the corn snow typically associated with spring skiing. However, at 4000m and above, there is little moisture in the air and so the snow is "champagne powder.

When deciding on a heli-skiing adventure in Kyrgyzstan, you have a choice of several areas each having its own unique characteristics.

The main ski resort used as a base for heli-skiing in the Terskey Ala-Too range is Karakol. Its a small village sitting at 2300m at the North Eastern end of Lake Issyk Kul - the second largest mountain lake in the world after Titikaka in Peru. As with other heli-skiing drop-offs, glaciers are the main theme and include...

In poor weather (rare from January onwards), Karakol does have 5 ski lifts serving 20km of pistes - the longest being 3.5km and delivering 800m of vertical from the top lift at 3040m. In the resort, there is a hotel, restaurant and sauna and various activities such as snowmobile safaris. 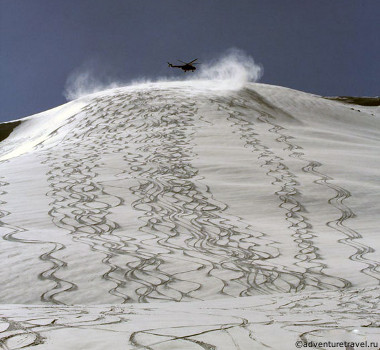 The Kyrgyz Ala-Too range is impresssive with drop-offs ranging from 3800m to 4200m. The runs from these drop off points provide vertical of 500m to 130m with the length being anywhere from 1.5 to 8kms.

Too-Ashu is situated on the southern slopes of the Too-Ashu Pass at 3000m and is 120km from Bishkek. The journey takes around 2.5 hours by car following the main Bishkek-Osh highway or just 45 minutes by helicopter.

Some of the highlights of this area are the glacial runs -there are many to choose from but include...

If conditions are poor such that its too dangerous for heli-skiing, the local ski area near the Too Ashu pass is a good option. There are several pistes with the longest being nearly 3km. In the resort, there is a cafebar, sauna, ski shop and health center. 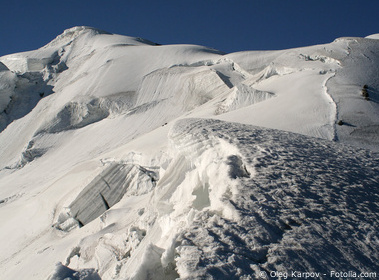 Most of the major airlines fly in to the capital - Bishkek. From the airport, its 120km to Too-Ashu or if you are venturing up to Karakol at Lake Issyk Kul, the journey is 400km.

The helicopter to Karakol takes around 2 hours but there are also buses and taxis - these can be picked up at the West Bus Station called Zapadnyi Avtovokzal.

And when you are not heli-skiing, the capital city is worth exploring with its many street markets and temples. Also possible on down days, if the weather is too bad for the helicopter, you can try... 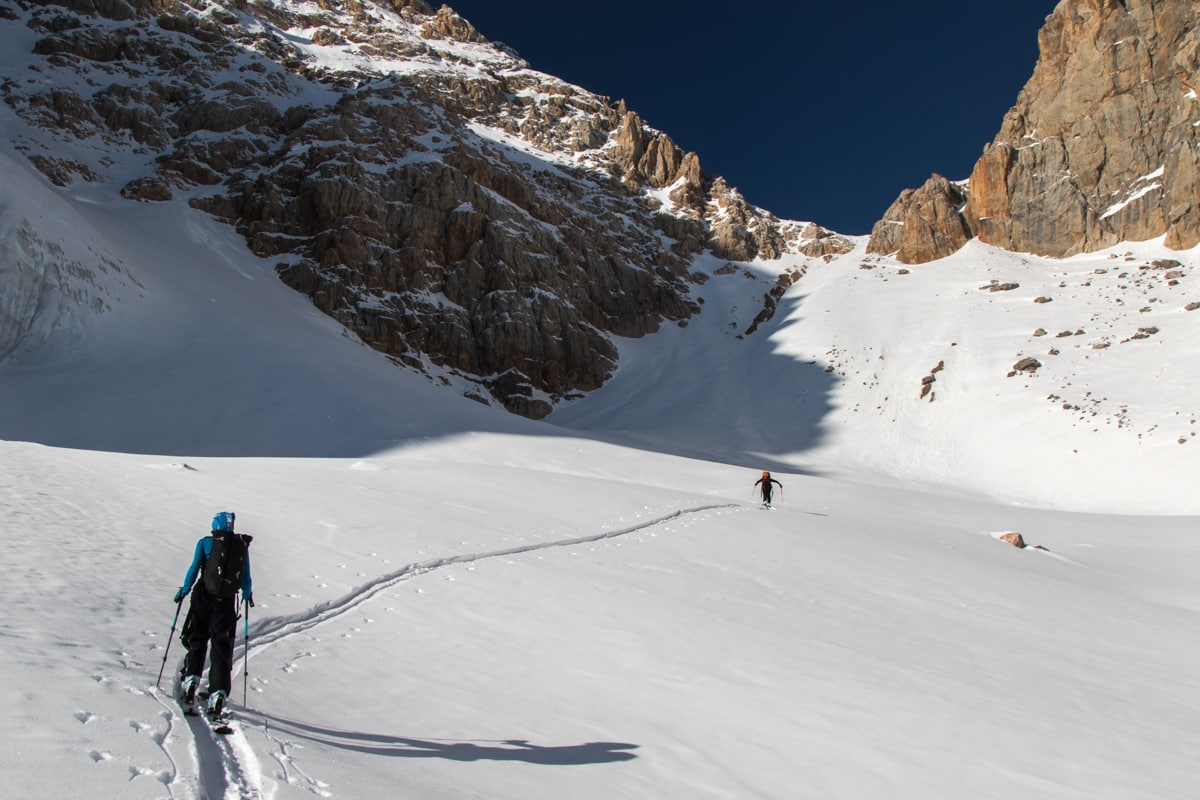 The climate in Tien-Shan mountains is generally "warm" in the winter season and ranges between +5 to -10°C in the early season to +10 to -5°C in spring.

The snow depth is usually between 1.5m and 2.5m above 2000m giving ample cover for both heli-skiing and back country touring. 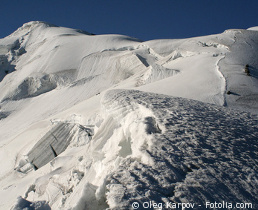 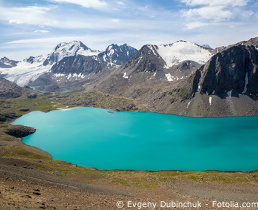 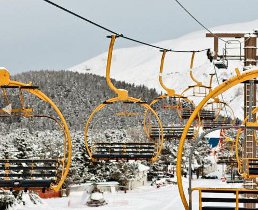 To help you choose your heli-skiing operator, Mychaletfinder has teamed up with some of the leading companies who offer heli-skiing packages. Just click on the links below for further information.

Ski Pro Kyrgyzstan Heli-Ski offer a variety of flexible Heliskiing/Heliboarding packages for 5-8 day expeditions including guided and self guided backcountry ski tours based on the network of our backcountry yurts, ski traverses, ski mountaineering, snowshoeing and cat skiing in Kyrgyz Tien Shan mountains.

When the weather is too bad to fly, there is snowmobiling, snowcat tours and skiing in Karakol ski resort.