The family friendly ski resort of Champéry is just 90 minutes from Geneva in the Swiss canton of Valais at an altitude of 1050m and sits at the foot of the spectacular Dents du Midi and the Dents Blanches.

Champéry is an attraction in itself. The main street features beautifully kept wooden ski chalets with tantalizing storefronts and eating establishments and the village is small enough to keep everything within walking distance.

Overlooking Champéry are the 7 spectacular peaks of Les Dents du Midi which rival the Matterhorn and the Eiger in natural beauty. 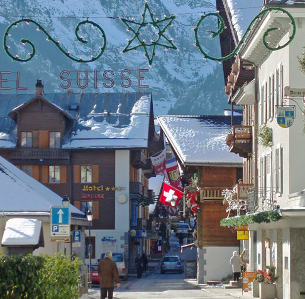 Skiing in Champéry gives direct access to Les Portes du Soleil offering almost unlimited skiing for all levels. Via the Planachaux cable-car (125 passengers) and the 6 seater chairlift in Grand-Paradis, you arrive at 2000m in just under 5 minutes, where access to the Portes du Soleil starts. With 201 lifts and over 650 km of ski slopes, this is one of the largest international ski areas in the world.

The local ski area links the Swiss resorts of Champéry, Les Crosets, Champoussin and Morgins and provides enough terrain for beginners and early intermediates for a weeks skiing holiday. Those who like touring will opt for the full Portes du Soleil lift pass where there is simply too much terrain to explore in a season! 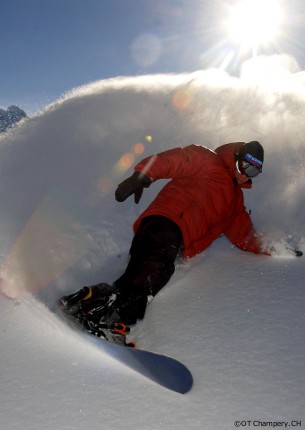 With 140 green and blue slopes across the Portes du Soleil, there is no shortage of beginner slopes.

In Champéry, the beginner area is at the top of the main cable car from the resort centre. Perhaps one of the best beginner areas is France is the Super-Morzine.

Champéry is heaven for the intermediate skier with almost too much to choose from. You can ski clockwise or anti-clockwise around the Portes du Soleil taking in resorts such as Les Gets, Chatel, Morzine and Avoriaz.

Some very challenging runs can be found with 25 very long black slopes including the famous "Wall" with moguls as high as an adult!

There is also a black snowcross. Its upper part offers wonderful panoramic views and its lower part is made of slopes that run in the middle of the forest.

Cross-country trails start from the Nordic center at nearby Champéry just 2km away. There is a free shuttle bus to get you there and back. The centre also does biathlon with introductory lessons.

Whatever your level, there is something for everyone to enjoy and the facilities throughout the Portes du Soleil which include 10 terrain aprks, are there to help improve your technique in a safe and controlled environment.

Things to see & do in Champéry

In addition to skiing, other winter activities in Champéry include...

In recent years, an influx of young and dynamic chefs has made Champéry’s restaurant scene one of the best kept culinary secrets of the Alps.

There are 90 on-piste restaurants throughout Les Portes du Soleil which for years have been delighting discerning guests and food critics alike. A specially created Pass Gourmet guidebook highlights the best local specialties. 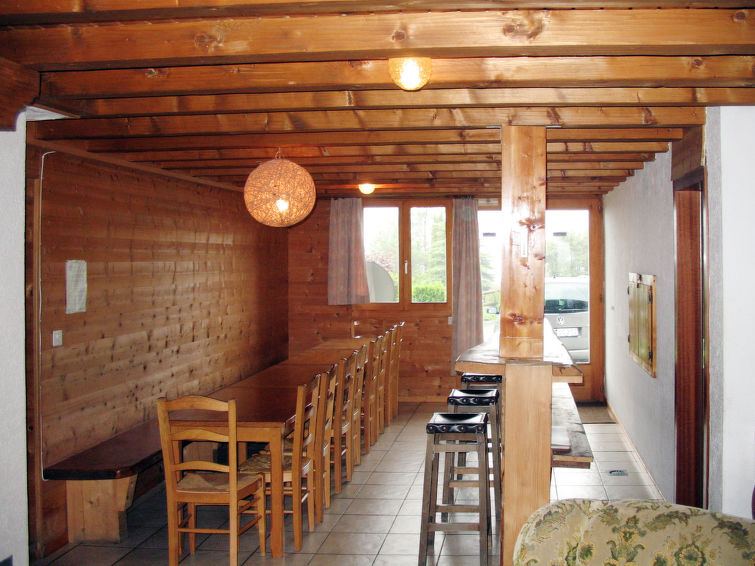 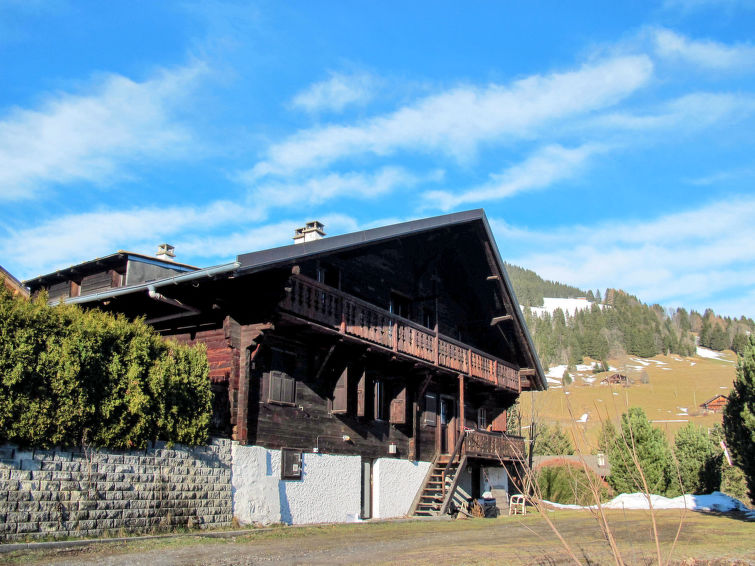 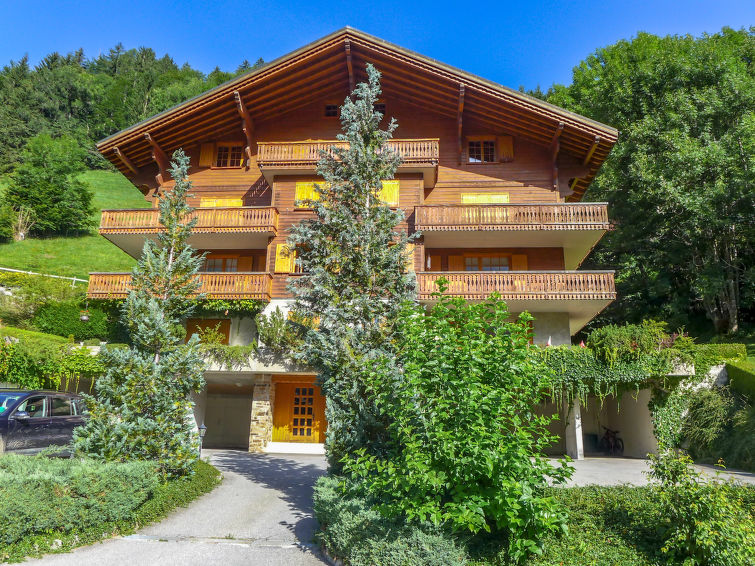 Our view on Champéry

Champéry really is an exceptional summer and winter destination. Its a beautiful traditional Swiss village with good access to the Portes du Soleil ski system, excellent service and superb accommodation. Some suggestions.... 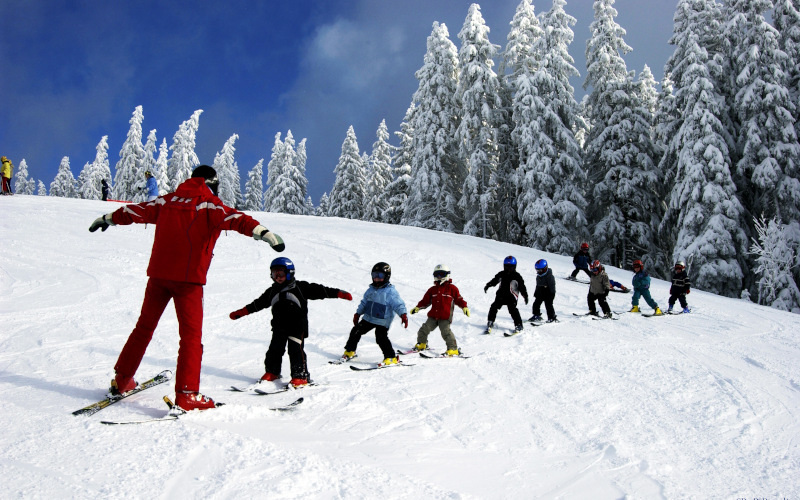 If you like Champéry, also worth looking at are La Tania in the Trois Vallees and Les Carroz in the Grand Massif.