Davos is located in the canton of Graubünden, Switzerland, and is Europe's highest city sitting at 1560m with a permanent population of over 11000. Davos is certainly not a traditional ski resort as it combines city life with some superb skiing over 320km of pistes.

A famous resort frequented by the world's politicians every year for the World Economic Forum. The city is fairly spread out on the valley floor with 2 main centres at either end - Davos Dorf and Davos Platz. Between these two areas are the main hotels, shops, bars and restaurants.

Davos has been known as a high altitude spa resort since the middle of the nineteenth century when Alexander Spengler from Germany discovered the healing effects of the high mountain climate.

The wellness centre "eau-là-là", in the center of Davos has a huge pool area, out-door steam baths, solarium, sauna and an open-air jacuzzi with a spacious relaxation terrace complete the well-being experience.

Ski holidays in Davos and Klosters allow you to explore 320km of pistes served by 59 lifts spread over 6 ski areas giving a good deal of variety to suit all levels - pretty similar to Chamonix in that respect.

Whether you are a beginner, intermediate or advanced skier or boarder, the various ski areas provide amaple terrain for all levels.

These areas are the best for families with children's fun areas dotted everywhere.

The Schatzalp-Strela slopes in Davos are mainly for "slow skiing" just like they have in Cortina. These are dedicated pistes for those who want to chill out, do some skiing at their own pace. The funicular from Davos Platz takes you to Schatzalp - Strela in four minutes.

Jakobshorn is home to the snowpark and therefore full of snowboards and free-stylers.

On the opposite side of the mountain lies the Parsenn ski area which is the largest and has the most challenging runs including the 12 km run from Weissfluhgipfel to Küblis. On Fridays, you can also do night skiing. 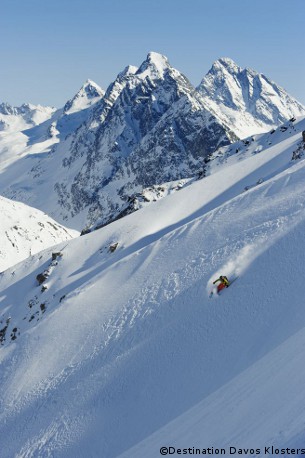 Beginners and children are very well catered for on the south facing slopes of Madrisa. The problem is that access is via klosters so if you are staying in Davos, your best bet is the Bolgen area that allows easy progression from the nursery area to higher up the mountain.

Intermediates tend to head over to Parsenn which has wide open pistes and long reds that head in to Klosters.

Expert skiers have several black pistes to try but the thrills come from the off-piste itineraries such those found at Madrisa and Jakobshorn which in good conditions take some beating.

Davos is home to some superb cross-country trails with over 110km to explore and no pass required.

The snow park is in the Jakobshorn ski area and has various half pipes and jumps.

Things to See & Do

The nightlife in Davos is not as extensive as you would expect from a city and certainly not on a par with some of the party resorts such as St Anton or Ischgl in Austria . However, Davos is not focused on partying to the early hours and offers more of a sophisticated cosmopolitan experience with fine dining in the top hotels. There are good pizza restaurants and local rustic eateries so Davos does cater for all budgets and tastes as well. 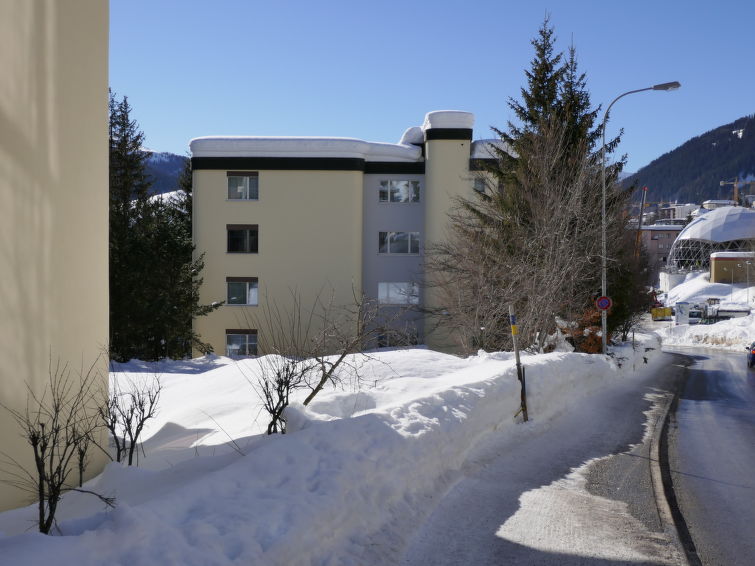 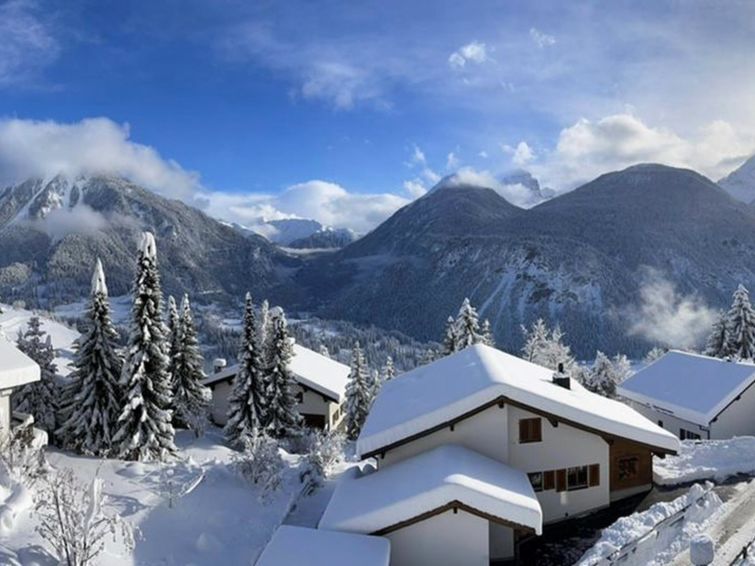 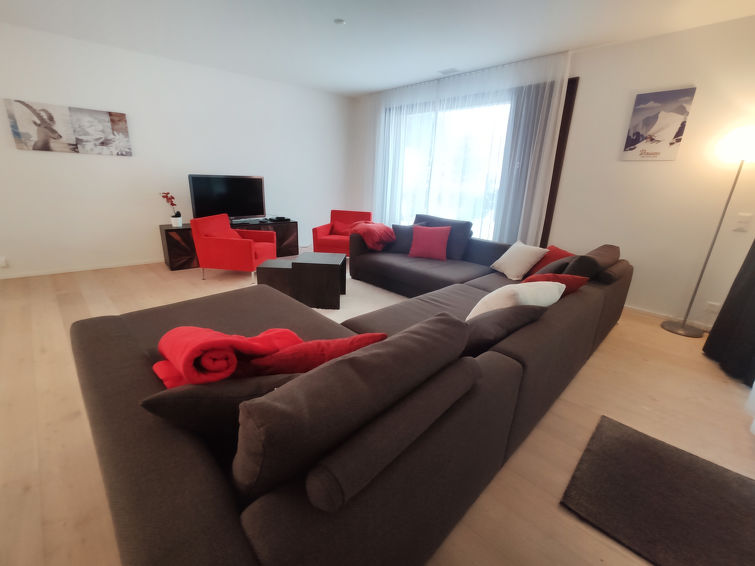 Our view on Davos

Ski holidays in Davos & Klosters are different to what many people would expect. For one, Davos is a thriving city so there are no chocolate-box ski chalets in the centre. What it does mean though is that that non-skiers are catered for in abundance.

For skiers, the area is just fantastic. Check out the red 12km Kublis run on Parsenn. This has a vertical of some 2000m and is open to all level's of skier - except complete beginners!

There is also some excellent touring options for intermediate skiers and more advanced such as the high altitude trail from Davos to the chic resort of Arosa or over to Gargellen in Austria.