Ski holidays in Laax, Switzerland - sitting at 1100m in the "White Arena" carousel of resorts that include Flims and Falera, Laax is relatively unknown outside of Switzerland and Germany.

The resort is quite large and spread out and although family orientated, there are several lively bars including the ledgendary Crap Bar at the base station.

The ski area covers 235kms of pistes with many of the trails looping around the Crap Sogn Gion peak. From beginners to experts, skiing in Laax and around the White Arena caters for all abilities and provides easy access to high altitude skiing on the Vorab glacier.

Pretty chocolate-box ski chalets are everywhere in Laax Dorf, the traditional village that hugs the shores of Lake Laax and less than 1 kms from the newer and larger area called Laax at the base station. This is where you will find some modern apartments, hotels and carparking for the ski lifts.

Our view on Laax ski holidays

Pretty much unknown as a ski resort to a large section of the skiing fraternity, Laax is part of one of the largest ski areas in Switzerland linking with Flims. A cosy traditional ski resort that has invested heavily over recent years in its terrain parks and infrastructure and is a good family ski holiday destination. 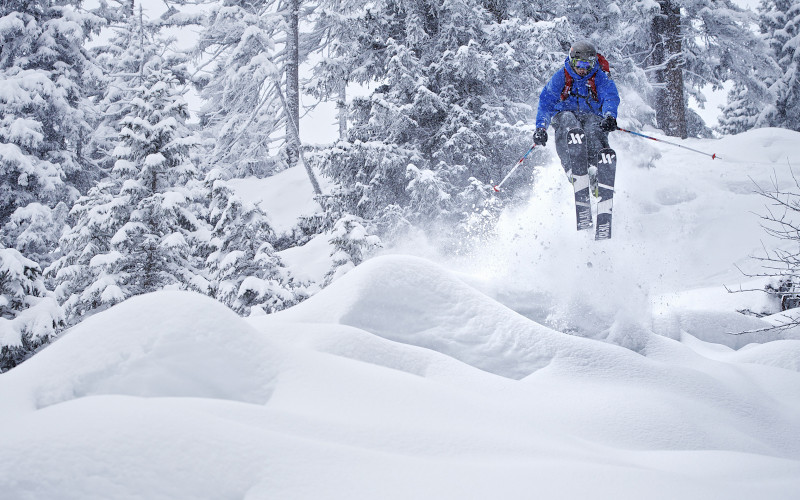