Morzine is quite a large town set along the banks of the River Dranse and is similar to Chamonix in some respects, sitting at the bottom of a valley at 1000m surrounded by the peaks of the Haute Savoie.

Morzine has fantastic nightlife with a good selection of bars, nightclubs and restaurants to choose from catering for all tastes and budgets. The Dixie Bar on Rue du Bourg is a very popular sports bar with big screens, pool tables and live music.

Morzine provides a programme of special events for the children - specific information can be found on the Tourist Office website at www.morzine.com 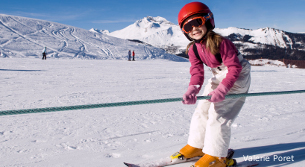 Skiing in the Portes du Soleil system means you can ski all day and never touch the same piste twice from the rabbit runs in the Lindarets forest to the long cruising blues and reds around Morzine.

The entire area provides a great mix of piste for all levels of skier and for families wanting to ski together, there is a network of inter-connecting blues and reds serviced by the same lifts.

Other linked resorts close to Morzine are... 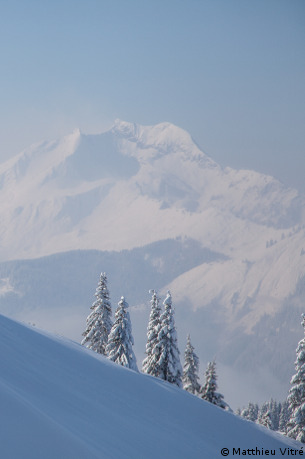 Morzine is heaven for the intermediate skier with almost too much terrain to choose from. You can ski clockwise or anti-clockwise around the Portes du Soleil taking in resorts such as Les Gets, Chatel, Avoriaz and Champery in Switzerland.

Some very challenging runs can be found with 25 very long black slopes including the famous "Wall" with moguls as high as an adult! There is also the black snowcross at Avoriaz. Its upper part offers wonderful panoramic views and its lower part is made of slopes that run in the middle of the forest.

The Morzine ski area offers 45km of cross-country ski trails that cater for everyone, from occasional skiers to pros.

The Portes du Soleil area is well known for it's snowparks and there are 10 in total. Avoriaz has snowcross areas (secured off piste areas), boardercross and numerous snowparks designed for all levels.

If you want a break from skiing or the weather isn't that great, the area is teaming with things to see and do. A great day out is a trip to the shores of Lake Geneva and visiting one of it's pretty lakeside resorts such as Montreux or Geneva 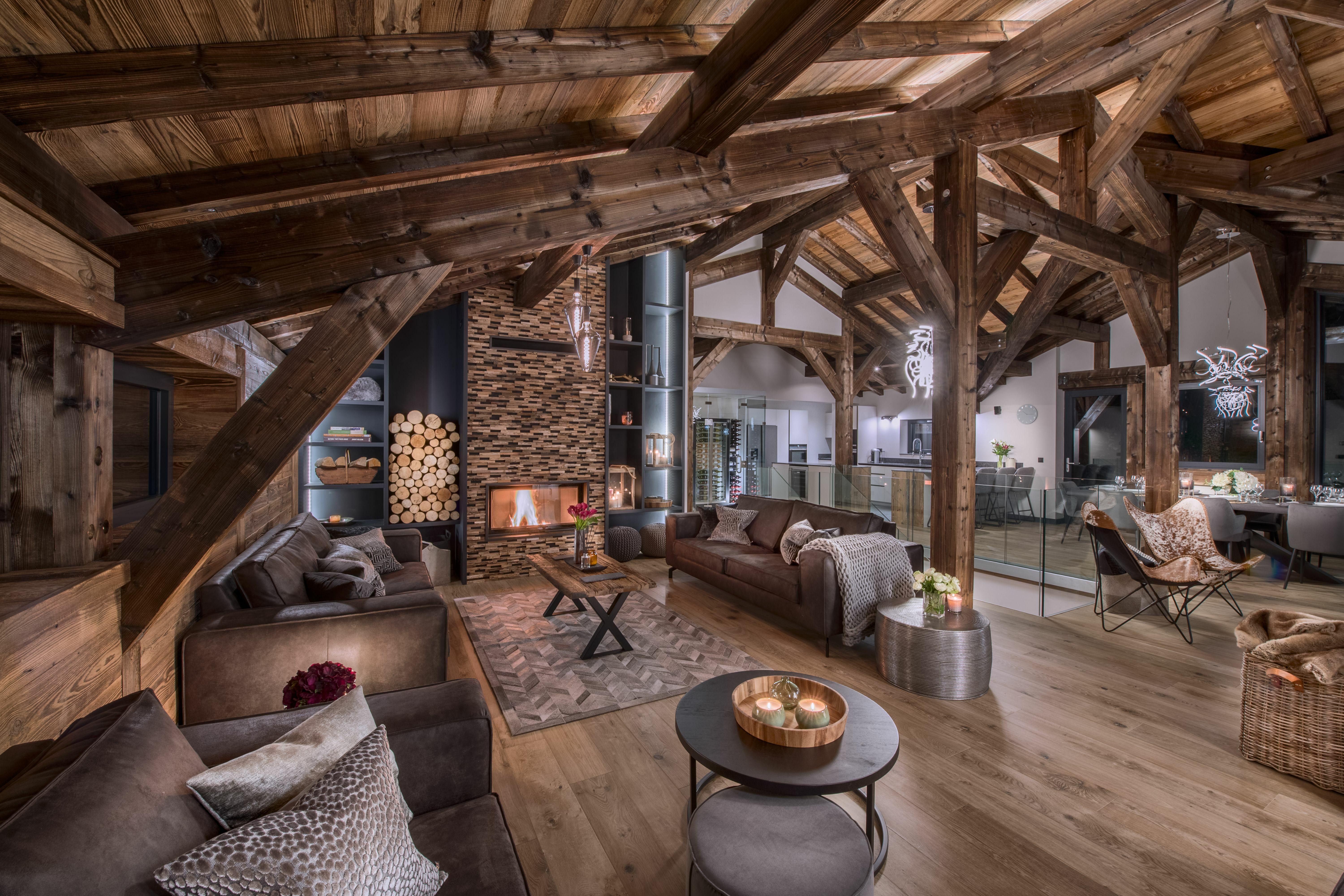 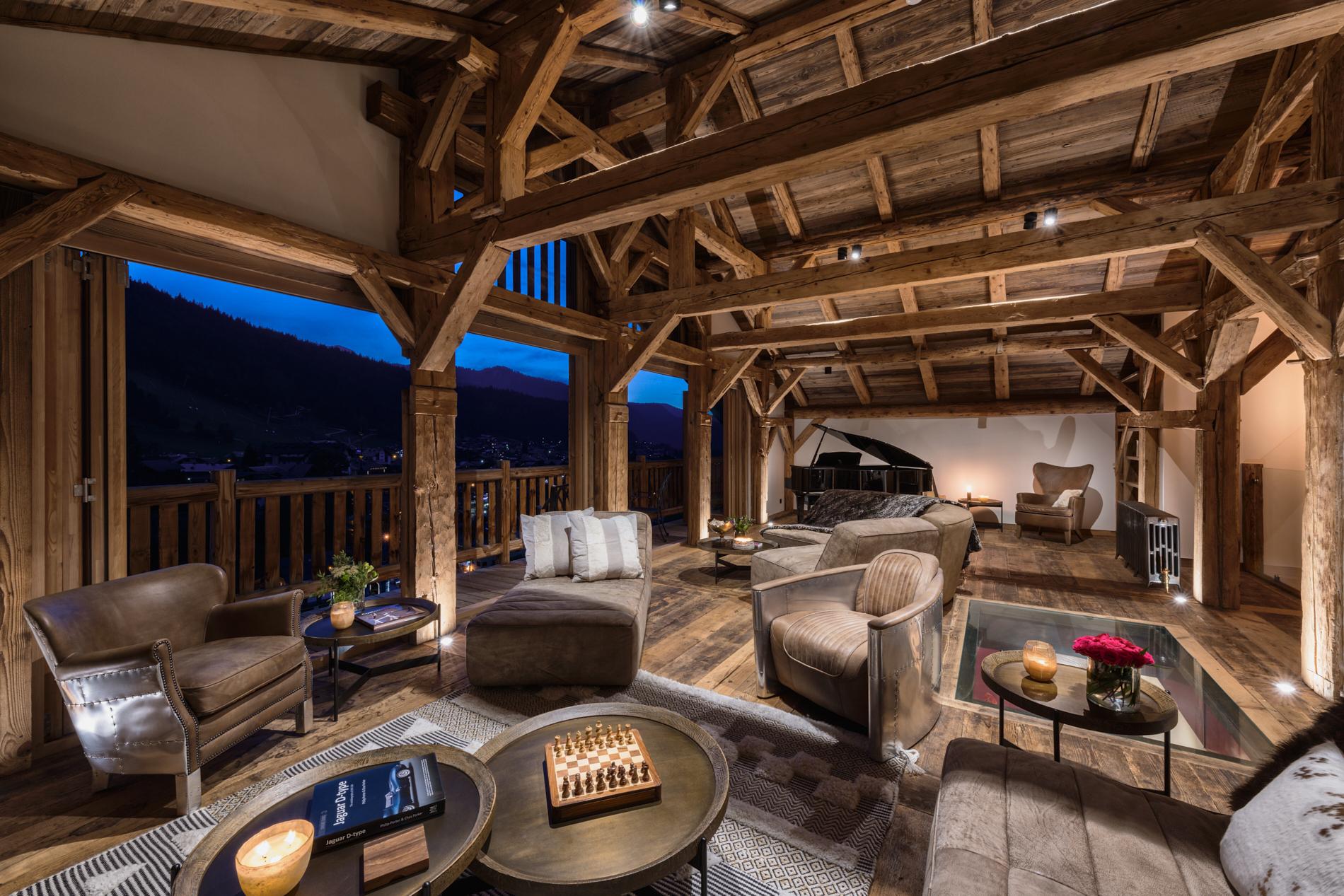 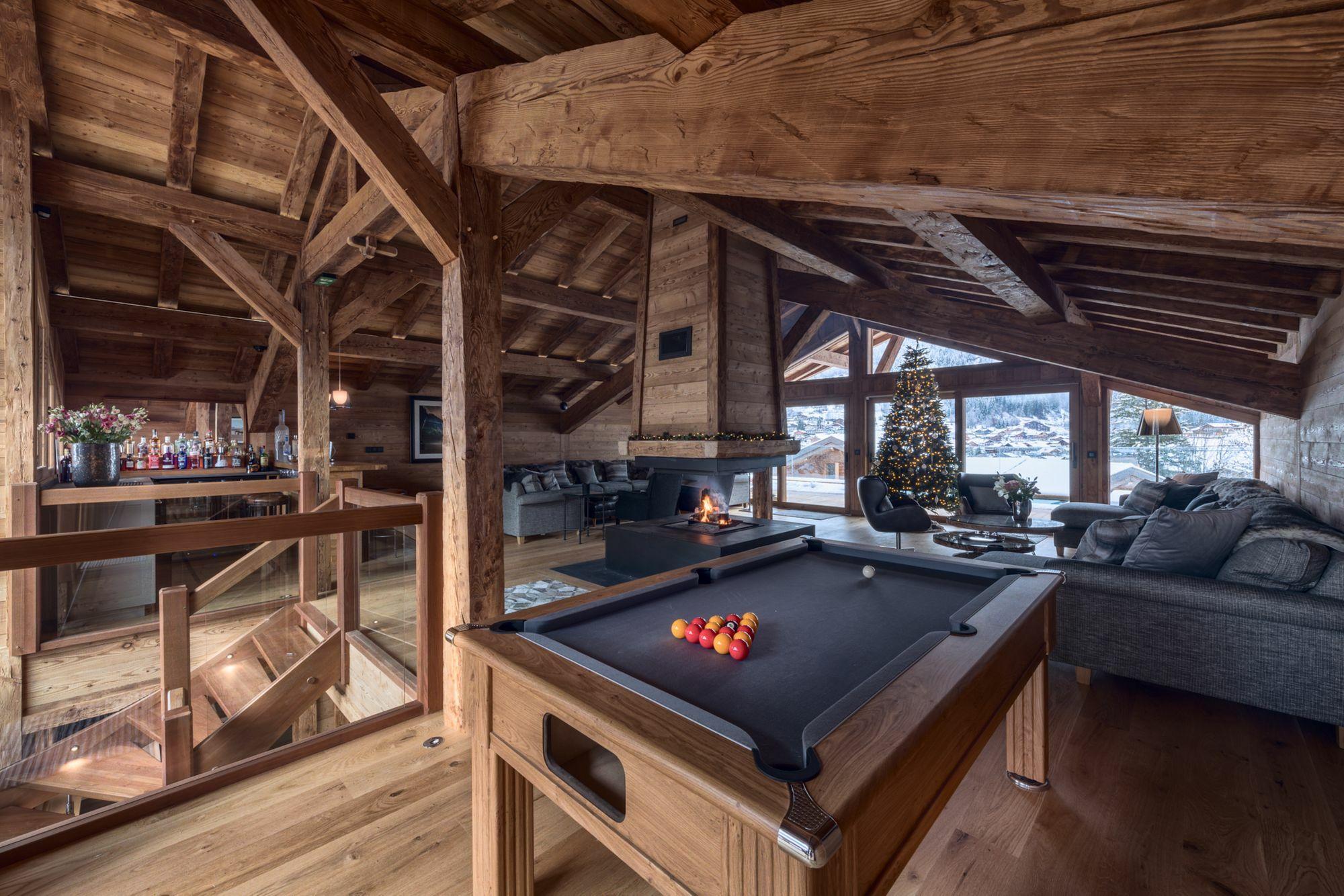 Our view on Morzine

Skiing in Morzine - We think this is a brilliant resort for your ski holidays where there is simply too many pistes to cover in a week. Morzine is perfect for families, gentle slopes for beginners and plenty of activities off the pistes to keep everyone entertained.