Saint Lary Soulan is a beautiful Pyrenean village sitting at 830m in the Aure Valley just 20kms from the Spanish border. Its a very popular ski holiday resort as it has the "Familie Plus" accredation indicating excellent family friendly facilities and services such as day care and creche.

The village has 2 main lifts that transport you up to Saint Lary 1700. This is one of the 3 sectors that provide 100kms of linked pistes for all levels of skier and boarder. Beginners and intermediates are especially well catered for with lots of long cruising greens and reds while experts can indulge in some fantastic ski touring.

Off the slopes, the apres-ski is a great mix of Iberian and south-western French influences making for lively and entertaining evenings - the tapas bars are very popular! The village also boasts a thermal spa which is a popular retreat after a long day on the slopes.

Our view on skiing in Saint Lary

Saint Lary ski holidays are not on the radar yet outside of France and the Spanish border largely because many skiers tend to head for the large ski carousels year after year such as the Portes du Soleil or Grand Massif.

However, for those in the know, the skiing in Saint Lary is fantastic with great pistes and minimal queues plus the charming village in the valley offers a unique gastronomic experience. In a nutshell, Saint Lary Soulan is a great alternative to the French Alps at a fraction of the cost. For more information on Saint Lary ski holidays, please see our Saint Lary resort guide. 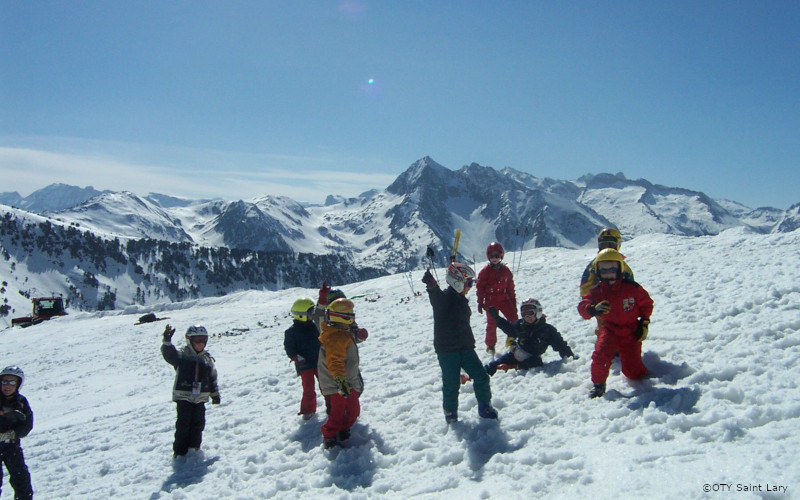