Ski holidays in Les Arcs cater for all levels of skier and snowboarder but one glance at the Les Arcs piste map shows that intermediates and advanced levels are in for a treat.

Skiing around the Paradiski circuit, which includes La Plagne, opens up a so much varied terrain. The ski area is immense with some 425km of pistes to explore and that excludes the off-piste terrain which is just fantastic.

If you are interested in skiing in some of the other resorts in the Tarentaise Valley, you can venture out to... 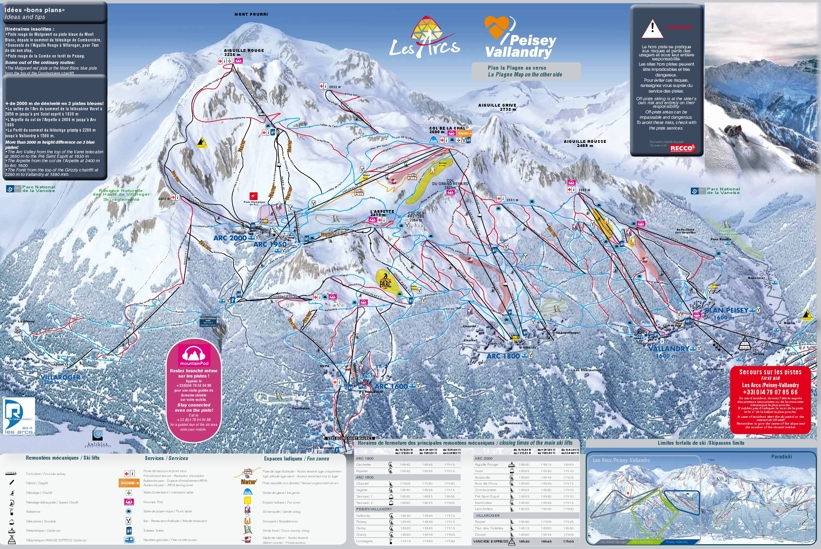 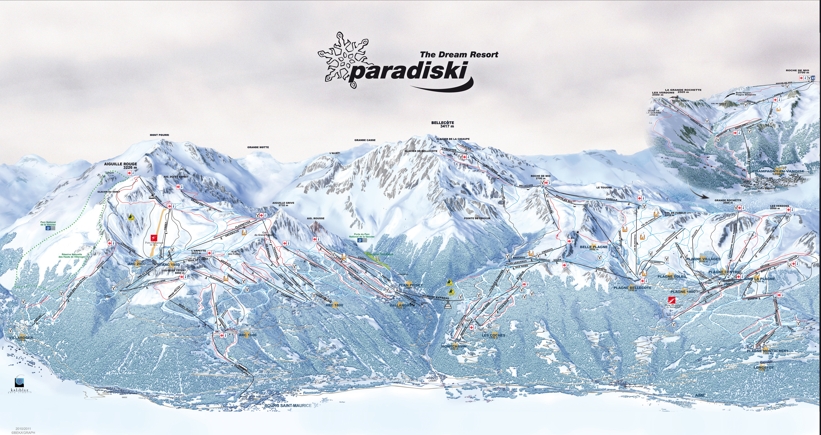