Flims is part of the White Arena ski carousel and includes the lift linked villages of Laax and Falera.

It is very popular with families and tourists just wanting to get a feel for what it's like staying in a traditional Swiss village. Flims Dorf (village), is next to the stunning Lake Cauma and is surrounded by pine forests, streams and rivers. And, sitting at 1100m, panoramic views of the majestic Graubunden peaks are spectacular. 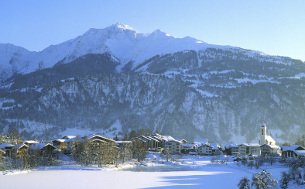 Flims is more of a family resort with a quieter and more refined apres-ski scene. However, there are several lively bars such as the Legna Bar at the base station which gets very busy as soon as the lifts have stoped and the Aktienbrauerei micro-brewery which serves a potent local brew!

The ski area of the whole carousel provides 235kms of pistes for all levels of skier and boarder. Access to the slopes is via a long cable from Flims base station.

Over 60% of the pistes are covered by snow guns guaranteeing great snow conditions on wide open cruising pistes that are ideal for beginners and intermediate skiers and boarders. 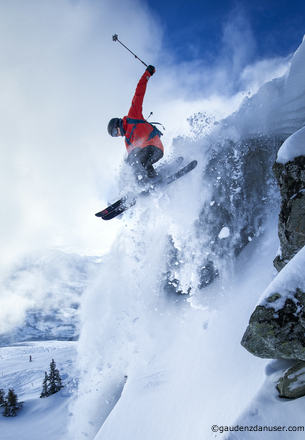 There are 2 main beginner areas - one at Flims and the other at Falera where absolute beginners learn on wide gentle slopes. After mastering the basics, the blue runs around the top of the Crap Sogna ski area are the next place to head to.

The whole Flims ski area is ideal for intermediate skiers with lots of blues and red inter-linking pistes. One of the best areas is the bowl below La Siala which is huge yet has gentle and good fun terrain. The Downill course at Crap Sogn Gion is also a firm favourite.

There are not many challenging blacks around the carousel but the marked freerider trails, basically off-piste itineraries, provide enough vertical and off-piste options to keep the most accomplished skiers entertained. From the top of the Vorab glacier at Crap Sogn, there is a long easy black in to Lavadinas and plenty of other off-piste trails around La Siala and Cassons.

If you like sledging, there are 2 fantastic trails. The 3km run from Foppa to Flims and the 3.5km track from Curnius to Falera - great fun for the whole family. The Foppa to Flims trails are also open until 10pm on Tuesday and Saturday where you can enjoy floodlight night sledging and the restaurants by the runs also stay open for dinner afterwards.

The villages that make up the White Arena have invested heavily in the snowboarding terrain parks in recent years including an Olympic sized super-pipe making the resort a very popular destination for freestylers and snowboarders. There are four parks in the Crap Sogn Gion area, catering for every standard from beginner to pro-riders. 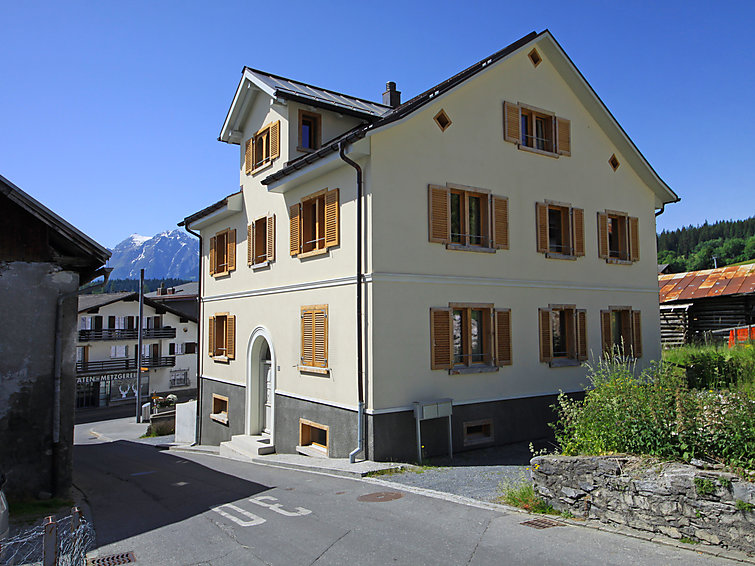 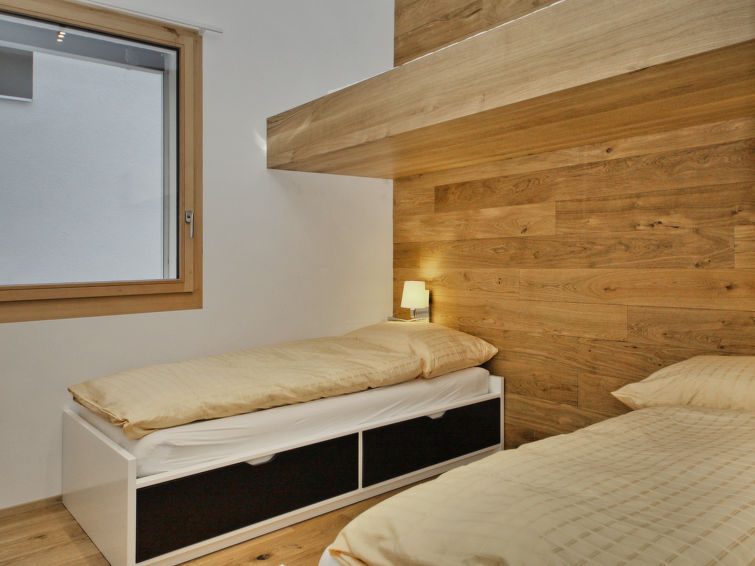 Our view on Flims

We think Flims is a village waiting to be discovered but hopefully not anytime soon. Surrounded by breathtaking scenery and linked into Laax and Falera, Flims offers one of the largest ski areas in Switzerland and being a snowsure resort thanks to the glacier, the ski season is long. If you are looking for something a little different and away from the mass tourist resorts in the French Alps, Flims is definitely worth trying .